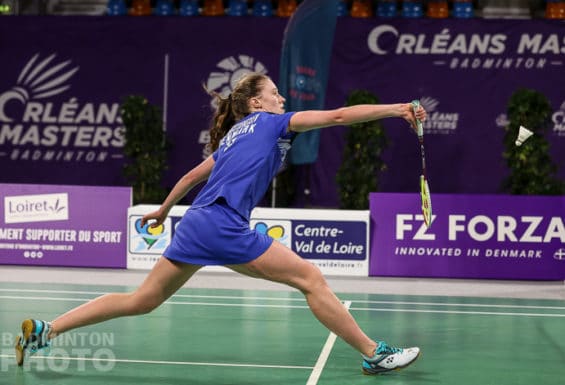 A difficult day for our French athletes !

After a day full of emotions, we will see you tomorrow to continue to support our French athletes, who are still in the competition. 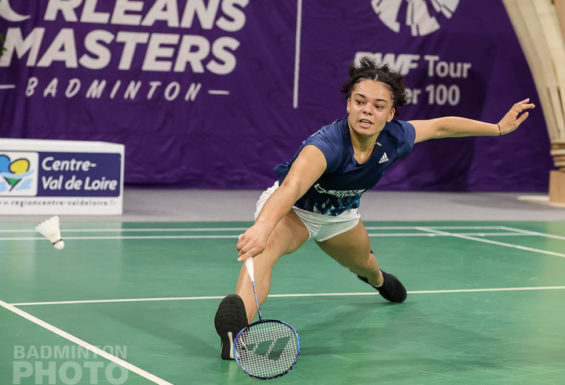 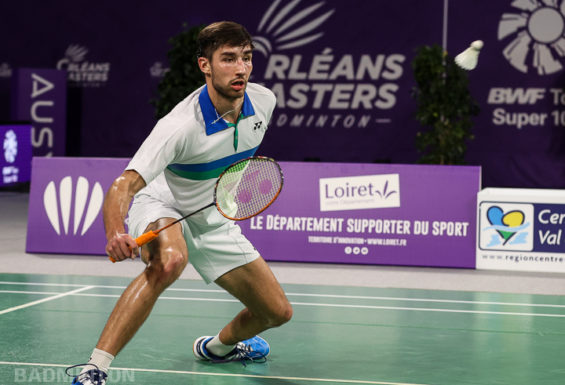