TOTALENERGIES BWF THOMAS & UBER CUP 2021: A LOOK BACK AT THIS LEGENDARY COMPETITION. 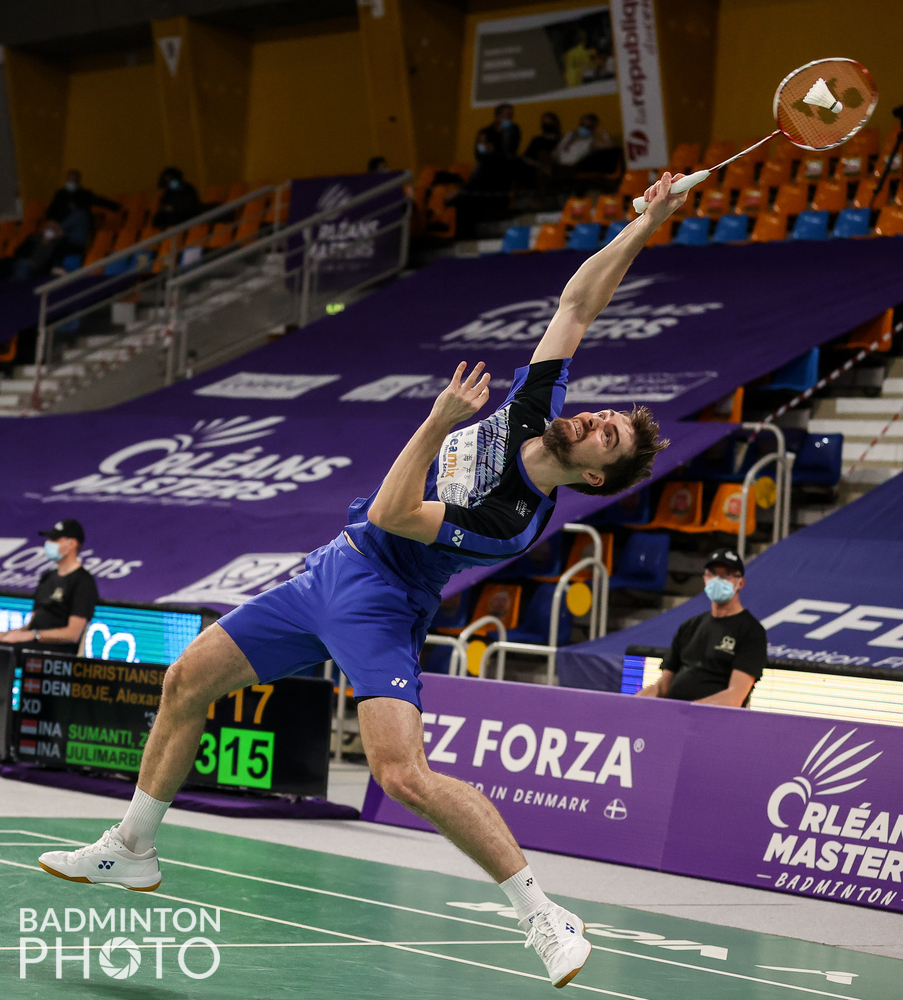 Unfortunately, the French teams Thomas & Uber did not reach the group stage despite the presence of the Orléans Masters 2021 men's singles champion Toma Junior POPOV in the men's team. The French men's team was eliminated in the group stages against Denmark, South Korea and Germany.

The Danish women's team with Line CHRISTOPHERSEN, who finished second on the podium in the women's singles of the Orléans Masters 2021, did not make it past the group stages. The hope of winning one of the two trophies was then passed on to the Danish men's team, which also included some very good players from the Orléans Masters...

Friday 15 October 2021, the group stages over, we start to see the potential finalists of these two tournaments.

In the Thomas Cup, South Korea started well with the first two matches won, but was finally eliminated by Japan 3-2. Thailand lost three matches to Japan and the Thai men's team was eliminated despite the presence of Kunlavut VITIDSARN, who finished third in the men's singles podium at the Orléans Masters 2021. He lost that day 2 sets to 1 (21-13/17-21/21-7) against the Chinese LI Shi Feng.

Denmark did its women's team proud and eliminated the Indian men's team 3-1. The spectators were able to watch a men's doubles match, bringing together two former opponents on the podium of the OM2021 mixed doubles.

On the Danish side, Mathias CHRISTIANSEN, an integral part of the CRHISTIANSEN/BOJE duo that reached the top of the mixed doubles podium during the previous edition of the Orléans Masters, faced the Indian DHRUV KAPILA who reached the third step of the podium. Indonesia finishes its race towards the cup against Malaysia with 3 matches to 0.

In the Uber Cup, only 4 teams are still in the running for the final.

South Korea was eliminated 3 to 1 against Japan.

China showed its superiority with a crushing victory against Thailand (3-0), despite the presence of exceptional badists from the Orléans Masters. Like Pornpawee CHOCUWONG (3rd women's singles Orléans Masters 2021) who lost to HE Bing Jiao (21-15/21-16) or Riwinda PRAJONGAI separated from her teammate Jongkolphan KITIHARAKUL with whom she won the first women's doubles place of Orléans Masters 2021. With these three consecutive defeats, Jongkolphan KITIHARAKUL and Busanan ONGBAMRUNGPHAN (OM2021 Women's Singles Champion) could not use their talents.

Saturday 16 October 2021, carnal day for the Thomas Cup and final for the Uber Cup

For the Thomas Cup it is at the end of these three matches that we will know the two finalists. First of all, despite the promise made to their female counterpart, the Danes lost to Indonesia 3 to 1.

Our mixed doubles champion, Mathias CHRISTIANSEN and his teammate put down their rackets against the Indonesian duo (21-14/21-14). These three defeats do not give the opportunity to our 3rd place in men's singles of the Orléans Masters 2021, Hans-Kristian Solberg VITTINGHUS to show us his magnificent backhand...

Indonesia's final opponent will be China who won 3-1 against Japan.

Final day for the women's teams of Japan and China, but who will win the Uber Cup?

Like their male counterparts, the Chinese team came very close to winning the cup, winning 3-1 against the country of the rising sun.

On the podium of the Thomas & Uber Cup, we are pleased to see again nations with fabulous Orléans Masters players with for the Thomas Cup : In first place Indonesia, then in second place China and in third place Denmark and Japan. For the Uber Cup, China takes the trophy, followed by Japan in second place and finally South Korea and Thailand on the last step of the podium!

You will surely be able to meet these players who have thrilled you throughout this mythical competition, during the Orléans Masters 2022 ! 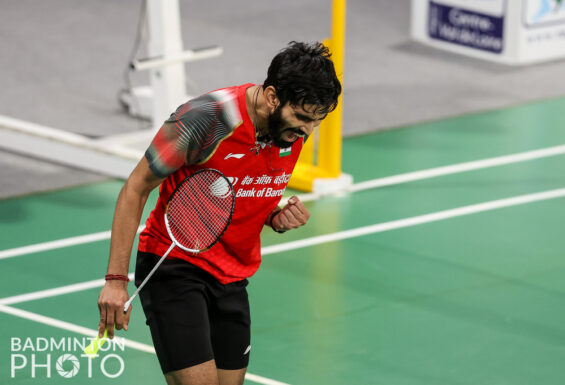 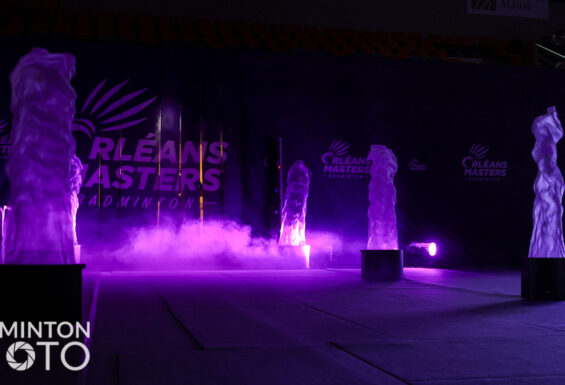