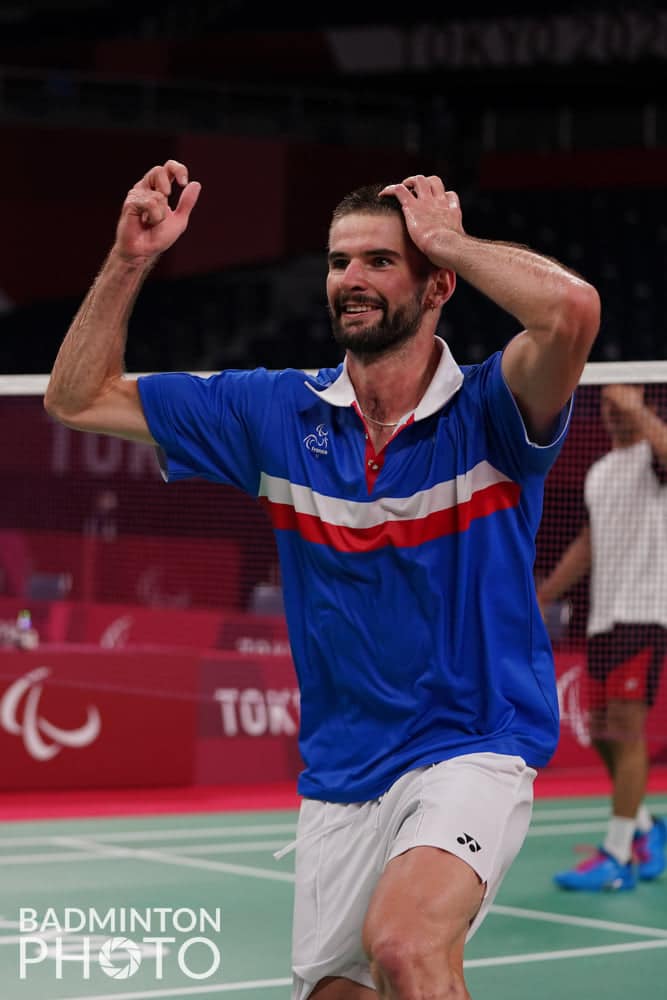 From 24 August to 5 September 2021, six French bastides were in the running to win a medal at the Tokyo Paralympic Games. Our tricolors were able to pull out all the stops by offering matches worthy of the event.

To begin with, a reminder : Para-badminton consists of six categories which are distinguished according to the disabilities of each athlete.

First of all, Lucas MAZUR won his Paralympic final (SL4) against the Indian LALINAKERE YATHIRAJ. At the end of a very disputed match, the Frenchman managed to win in three sets 15-21 / 21-17 / 21-15. Congratulations to our French athlete who is the first Frenchman to win a Paralympic final in badminton.

Then, still in men's singles, his compatriot David TOUPE (WH1) lost his two matches in the group stage. To note the great performance of Méril LOQUETTE (SU5) who won his first match 21-16 / 21-17 against the Polish MROZ, European champion.

For the women's doubles, Lenaig MORIN & Faustine NOEL (SL3-SU5) finished at the foot of the podium after losing their small final 16-21 / 18-21 against the Japanese ITO & SUZUKI.

In men's doubles, Thomas JAKOBS & David TOUPE (WH1-WH2) lost two consecutive matches. A first defeat against the Thai HOMHUAL & JUNTHONG followed by a second one against the Koreans KIM & LEE.

Finally, in mixed doubles, Lucas MAZUR & Faustine NOEL (SL3-SU5) won the silver medal by losing in two sets against the world number 1s, the Indonesians SUSANTO & OKTILA. However, they did not lose out on the silver medal as the two sets were very close, 21-23 / 17-21.

Congratulations to all our French athletes who have achieved a magnificent Paralympic career! Excellent results that bode well for 2024. 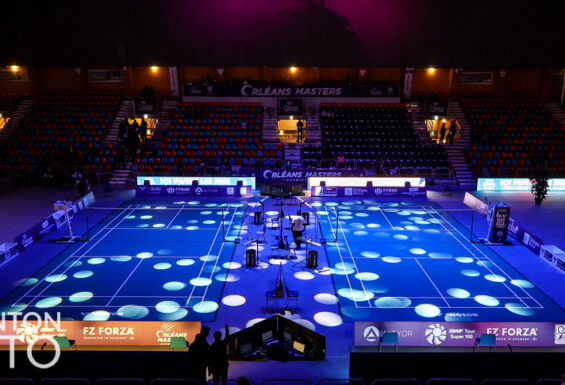 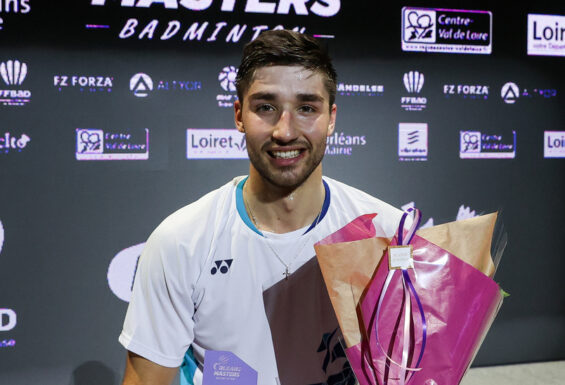