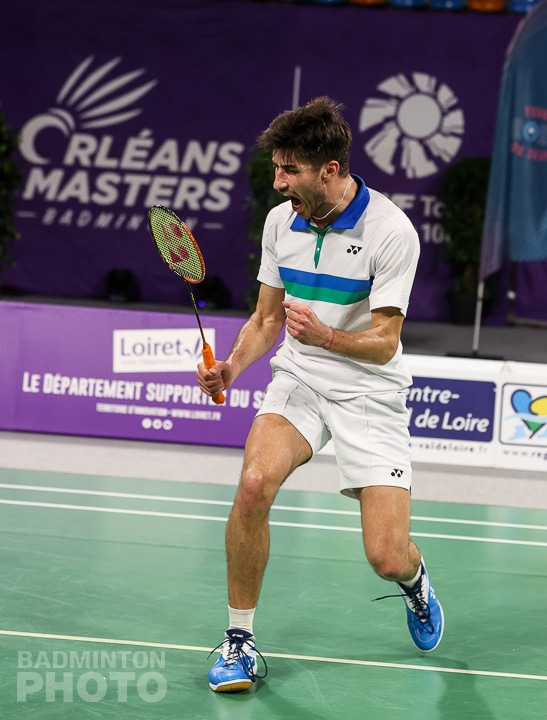 Toma Junior POPOV at the rendez-vous !

The Frenchman wins in the final, against the Indonesian Chico Aura DWI WARDOYO ! ( 21-15 / 21-17) A new victory which completes the one obtained at the end of March at the Orleans Masters.

For the women's singles, the Indonesian pair Putri Kusuma WARDANI also won against the finalist of the Orleans Masters, Line CHRISTOPHERSEN.

Then in mixed doubles, the Indonesian pair, seeded 1, won in less than 40 minutes against the Danes, Niclas NOHR and Amalie MAGELUND. 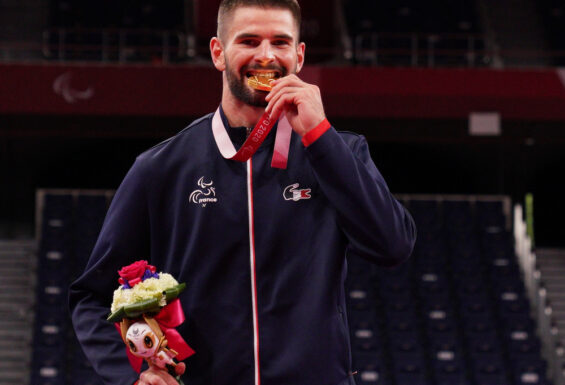 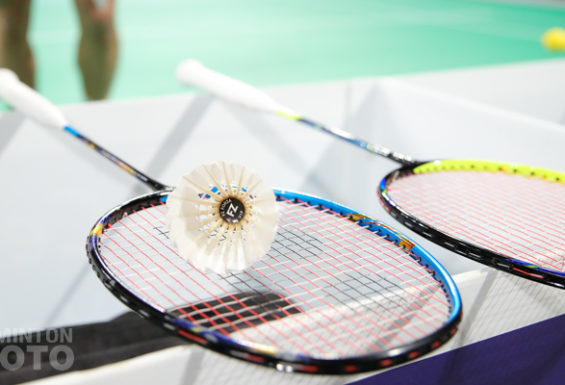 Back to school party