Yonex IFB 2018, quarter-finals : who will stop the STOEVA sisters ? 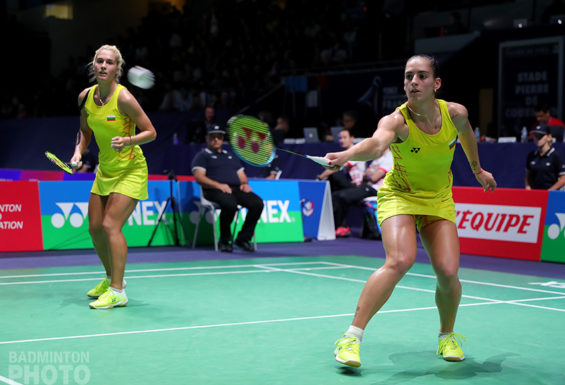 On Friday 26th October, the quarter finals of the Yonex IFB 2018 took place. Three former Orleans Masters winners were still in contention for their places in the semi-finals of the Parisian tournament.
In Women's Doubles, the STOEVA sisters (see photo), winners of the 2018 Masters created the sensation of the day by eliminating the number 2 seed, Japanese Misaki MATSUTOMO and Ayaka TAKAHASHI, without conceding a single set since the start of the tournament: 21-8 / 21-16.
In the Mixed Doubles draw, the winner of the 2013 edition, Marcus ELLIS, together with his compatriot Lauren SMITH, will however not have succeeded in eliminating the Chinese, seeded number 1, Siwei ZHENG and Yaqiong HUANG and will be defeated: 16-21 / 19-21.
Don't forget that the Orleans Masters stand will be present in Coubertin until the end of the competition! 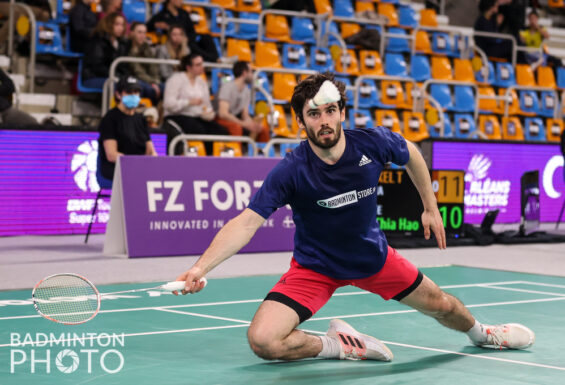 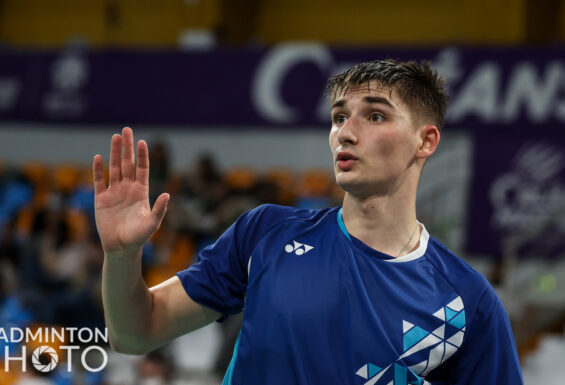